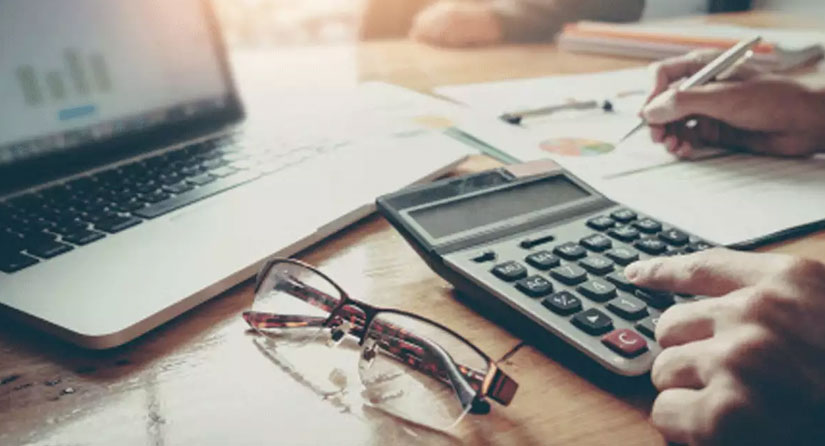 Nigeria: Why is it struggling to meet its tax targets?

The national authorities have given a warning that there could be a fiscal crisis in Nigeria in case tax collection ability is not improved further.

The government expenditure is constantly increasing and has got doubled along with a rise in debt servicing costs.

On the other hand, revenue collection has declined on an annual basis by approx 45% since 2015.Apart from this, the country's national tax body, the Federal Inland Revenue Service (FIRS) has received appreciation from the office of the Nigerian president as it has doubled the taxpayer's count since 2015.

In the financial year of 2018-19, it has been observed that a million Nigerians contributed to federal or state coffers as per the information received from the government.

According to a report issued by the World bank in that year, the country's economically active population was found to be 65 million, therefore even if taxpayers count is increasing, it is still short of 30% of the actual population that is paying tax.

The government is following up with individuals who are believed to be liable for the tax but are not making their tax payments.

The country made a 1-year amnesty offer to Nigerians a couple of years back in which they were asked for the income declaration and the applicable tax paymenton undeclared income so that they can be saved from huge penalties and legal punishments. According to the last year's World Bank report, only 8% of the target was achieved after the completion of amnesty.

There are a lot of Nigerians who are unwilling to pay their taxes because they believe that their hard-earned money will be misused and not be used for the betterment of health, education, and other services.

Nigeria: Why is it struggling to meet its tax targets?